Jacob is one of the world's leading authorities on leadership, employee experience, and the future of work. He is a four-time best-selling author, speaker, and professionally trained futurist.

There is a lot of discussion about the difference between managers and leaders. But, what makes someone a manager, and what makes someone a leader?
Leader or Manager?
This was something I explored in my book, “The Future of Work”, but it’s worth mentioning here. Some people say the distinction between managers and leaders is purely semantic. Others are adamant that these are two separate types of people. We typically assume that managers are the ones who are responsible for people, making decisions and executing them, delegating, building teams, enforcing control, and the like. Leaders, on the other hand, are the ones who we believe to be visionaries. These are the people who inspire, motivate and encourage others. They challenge the status quo; they see a better world and are determined to build it. But why are these two different people? Shouldn’t anyone who is responsible for others be able to excel in both areas? I firmly believe that anyone inside of an organization can be a leader, but that managers MUST be leaders.
The words we use at work and in life matter a great deal, which is why we should stop using the word manager altogether. It has turned into a word with a negative connotation and meaning, so why use it? Do you want to be managed? Do you want to work for a stereotypical manager, like the one we see portrayed in films like Office Space? Nobody wants to be managed, and, in fact, many don’t even want to be called a manager anymore.

[Leaders] are the people who inspire, motivate and encourage others. They challenge the status quo; they see a better world and are determined to build it.

Anyone can become a leader, it’s a matter of understanding who they are leading. For example, you can lead yourself, you can lead a small team or function, a department, or an entire organization. There is just one caveat: this isn’t simply a name change or a title change. This is a skill and mindset change, and if you are not able to embrace the skills and mindsets outlined here, then you have no business being a leader of people.
If you are currently in a leadership position and find that you don’t possess the skills and mindsets outlined here, then it’s your responsibility to learn and practice them, or you won’t stay a leader. It’s a tough love approach, but it’s also the only approach. There is no place for bad leaders in the future of work. 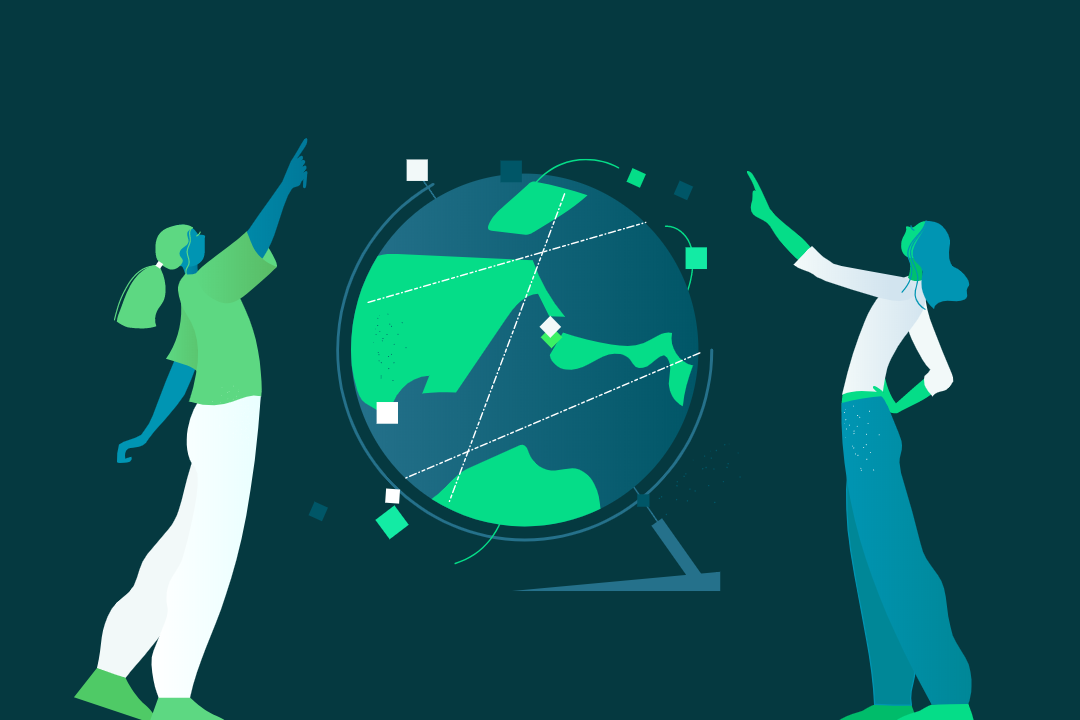 A recent study by Deloitte surveyed over 5,000 knowledge workers in the United States. 72% of respondents stated that we need a new definition of what a “leader” is in today’s world.” (Deloitte, June 2018). Imagine how much this number will increase over the next decade.
Is Leadership Really Changing?
Organizations are no longer places where employees show up to do a job and get a paycheck. That is the world most leaders are used to. Organizations are financial planners, health and wellness centers, caterers, learning centers, daycares, career counselors, life advisors, places where we have fun and make friends, charities, and more. We are seeing the integration of work and life, and many of us spend just as much, if not more, time at work than we do at home. This isn’t the type of organization most leaders are used to, but it’s the one we are all becoming a part of.

There is no place for bad leaders in the future of work.

Will leadership in the next decade really be that different from today or will it simply be more of the same? If you were to teleport a leader a decade into the future, would that person still be able to lead effectively and successfully?
Out of all the CEOs I interviewed, a small handful said leadership will change so drastically that it will be unrecognizable. A slightly larger group said that leadership will be pretty much the same as it is now. Most CEOs, however, said that leadership will be based on a set of fundamental existing principles and ideas such as vision and being able to execute on that vision. They also said that future leaders will need to build on these things with a new arsenal of skills and mindsets.
Tim Ryan, the Chairman of Pricewaterhouse- Coopers (PwC) in the United States, oversees a workforce of over 55,000 employees. When we spoke about the future of leadership and whether it’s changing, he said, “it’s changing before our very eyes. I would actually admit that what made a great leader 50 years ago or 25 years ago, will not likely make a great leader ten years from now.”
Make no mistake, being a leader in the future is the hardest job that will exist. If, however, you embark on this journey, it will be one of the greatest challenges of your professional career, but also the most rewarding. Shawn Riegsecker is the CEO of Centro, a digital advertising software company with around 700 employees. We talked at length about this, and he gave me this gem that I wanted to share with you:

“There’s no shortcut to being a great leader. In fact, getting there will take time, and you will likely face ups and downs along your journey. To get what you want, you must do those things that give you the confidence to do just a little bit more the next day. Nobody likes failure. Failure simply represents a challenge and a learning opportunity, not something to avoid. I believe the greatest point of growth occurs when you get uncomfortable and push yourself outside of your comfort zone. You must put your toes on the edge of “comfortable” and step into uncertainty to make a real difference in your life.”

It’s natural to resist change and to be a bit scared and uncomfortable, but as Shawn says, “that’s where true growth happens.”