The Most In-Demand Skills for the Future

Karin is an independent HR consultant. She has spent a significant portion of her career on the development of competency frameworks in professional services and the IT industry.

Ever since mankind first used a stone as a cutting tool, our ideas of what is physically or ethically possible for humans has shifted. Humans initially developed knowledge exclusively through experience, then organized these learned elements in order to transfer them to actions.
With specialization, we pioneered technical advancement and grouped skills into professions. With manufacturing, we broke them down into specialized sub-professions, creating routines and making way for task-based machines. The cycle of new and obsolete skills and professions has accelerated over time. Nevertheless, there was approximately the span of a working life between these skill adjustments to deliver to an adequate workforce. Today, technology is speeding up this cycle. We will have to accept that machines will not only be more efficient than humans in performing standardized and repetitive tasks, but that they will, eventually, get better than us at specifically human tasks.
Disassemble in order to reconstruct
To identify the best skills for future jobs, we will probably need to follow the path from IT to big data. One of the first steps we may need to take is to deconstruct and disassemble the skill sets for jobs which were determined in the past. This will allow us to see new relationships and change the whole analytical cluster of how we look at the world today.
We need to create dynamics that get people out of the relative routine of their jobs, reflecting on upcoming changes and building a willingness to take charge, adapt and learn. There must be a bridge between existing and future opportunities that people and companies can use to acquire what is needed in the modified workplace. 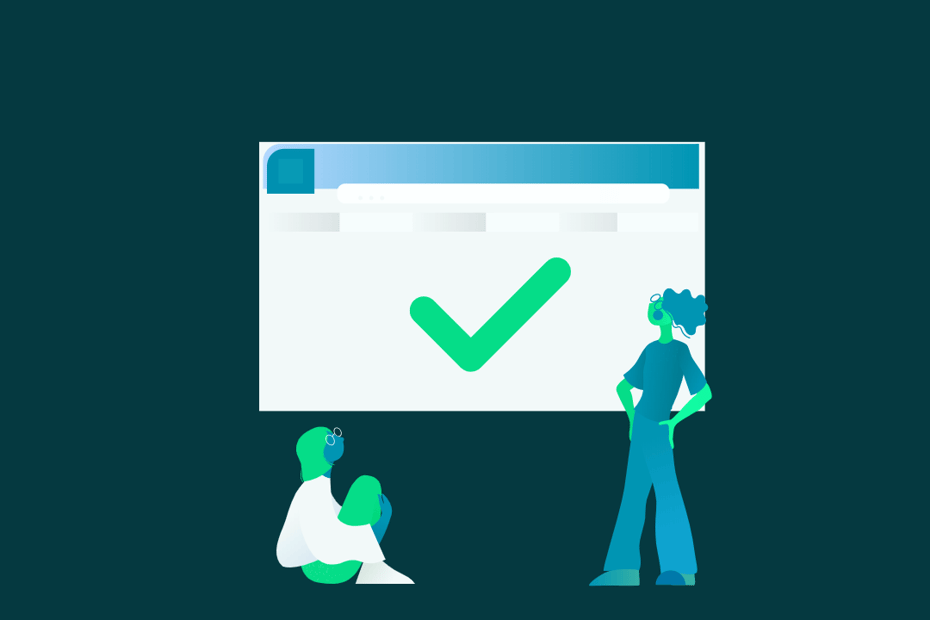 How companies can address change proactively
The impact of the digital revolution on your business will be different depending on your industry, location and business model. Your timeline will also differ according to how fast moving your business is and if the tools (software or robots) are already available on the market. Your starting point is to define how far ahead you want to project the future of your business. Create the most diverse work groups possible, including people who are not normally tasked with thinking about how their jobs will evolve or what the most in-demand skills for the future might be. Ask them to facilitate sessions in turns. Set the stage and have the groups convene in intervals so that there’s time to reflect on initial findings. Iterative learning is the key to success.
Get the working groups to break up the jobs in your company into tasks. These should then be broken down into underlying skills at a detailed level and split into building blocks. This exercise may seem cumbersome at first, but it will give you the pieces for a construction game.
Determine which “pieces” are lacking and which you have too many of, and identify which ones are missing. It will then be easier to find ways to fill these gaps by blending and bundling existing skill sets, as well as organizing the necessary learning experiences and development paths to prepare for the future.
It will initially require creativity and mental agility to think out of the box and determine the best skills for future jobs—but this is good news. Humans have eight or nine different types of natural intelligence, while computers only have one, the logical one. We will be able to relearn how we learn, what and how we teach, and ultimately, redefine the place of humans in the value chain.