Why Brad Pitt Would be a Top Project Manager

Mark has over 20 years of change experience in leading multiple major programs on a global scale. His expertise lies in global, corporate & retail banking, capital markets, and wealth & asset management.

Have you ever thought of Brad Pitt leading a project team at a bank? According to Mark Bolton’s thesis, it’s not unlikely that he would succeed. Mark has been managing project teams for years, and he also played a lead character in a Hollywood production. For both jobs, he says, the key to success is empathy.

It was 3 a.m., 36 °C and I was wearing leather armour, a steel helmet, a sword and a fighting dagger. “For ten bucks an hour I’ll run up and down this hill all night,” quipped my cast mate with peals of laughter. We were on a filming ranch north of Hollywood and it was my first professional acting job: a non-union production for the History Channel in July 2005. Somehow, I’d been cast as the lead. I was thrilled. Good acting is emotional honesty in action and demonstrates that the actor has gotten deep within their character’s skin and brought them to life. The ability to replicate another person’s motivations and desires in a performance should be as truthful as it is engaging.

Acting taught me the extremes of team dynamics. A character may be conflicted over important issues. Yet they can’t punch another character or walk off the set.

Six months before I went to Hollywood, I had been running a project management office (PMO) for ABN Amro in London. I arrived in Los Angeles with a visa and had exactly one acquaintance in the city—a yoga teacher (who else?). In my late 30s, I started over. New city, new country, new skills, new career, new friends, new life. It’s been the steepest learning curve of my life.

Acting taught me the extremes of team dynamics. A character may be conflicted over important issues. Yet they can’t punch another character or walk off the set because the writer did not allow for that in the script and the director wants to show the tension. Of course, in the workplace this is a rare situation, but I regularly see the delivery path to shared goals viewed quite differently by people. 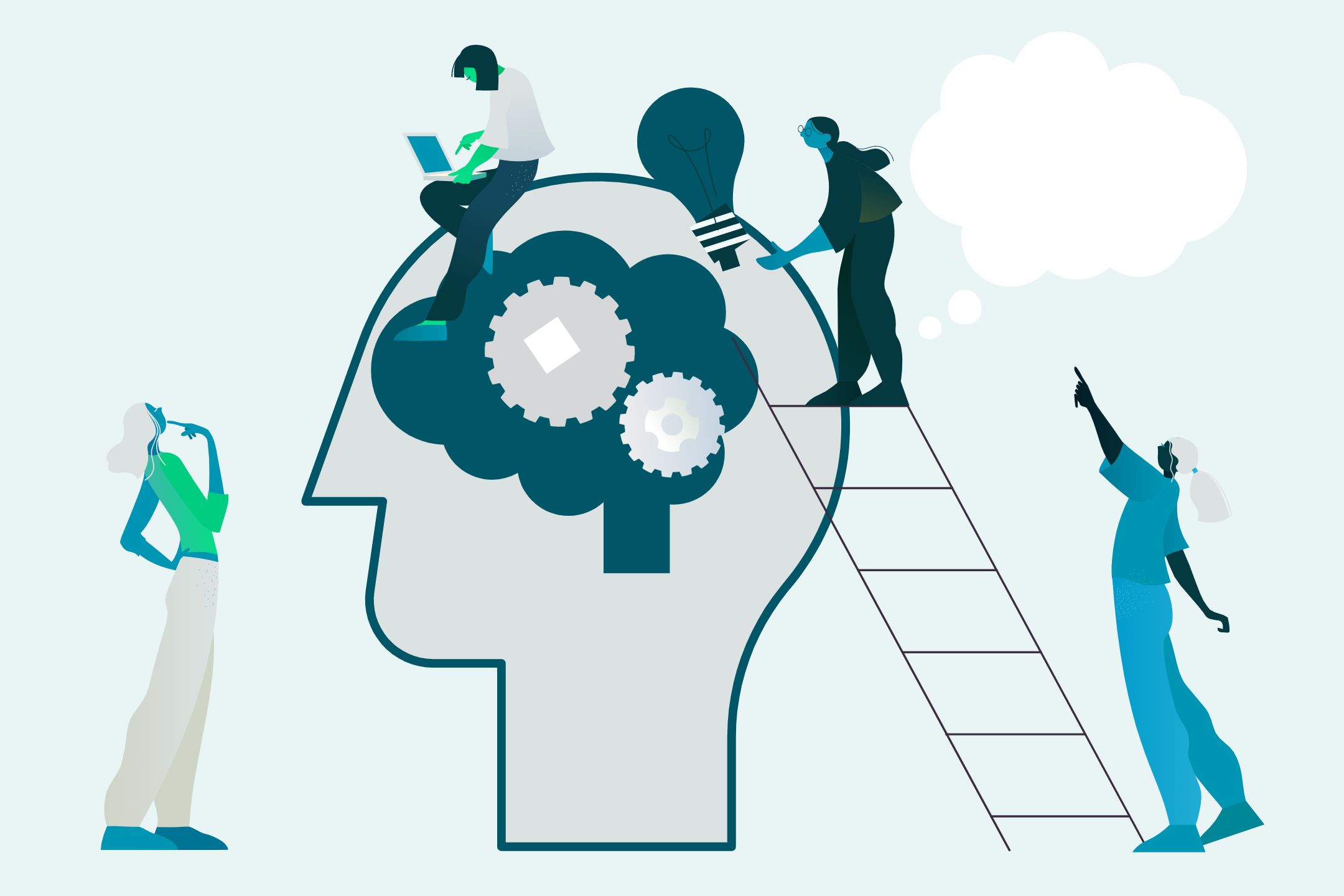 In 2016, I was leading a global program at one of the world’s top three banks. We lost our head of PMO and I was asked to lead it on an interim basis. I inherited a deeply dysfunctional team, battered by constant requests from the wider program PMO that it could not meet. Without a doubt, the transferable skills that I learned in Hollywood helped me turn around the team. I had the ability to understand the motivation and impetus of each team member and their desires and aspirations, and then was able to help the team self-manage the work, so people were doing the things they were best at and which were closely aligned with senior management priorities.